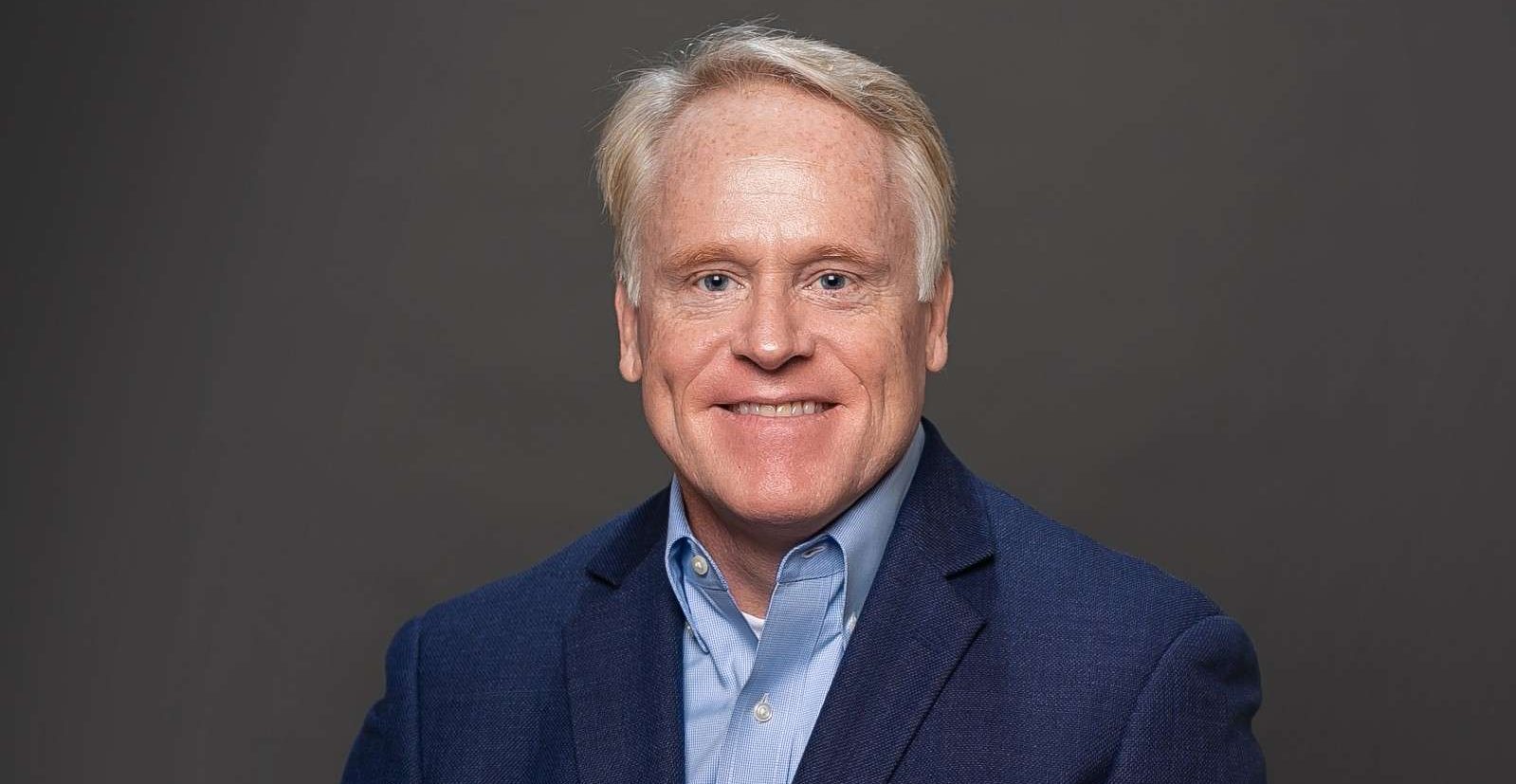 Tampa, Florida – The Propeller Club – Port of Tampa has announced its new leadership for the 2022-2023 program year. Darren Richards, the Chief Operating Officer of Tucker/Hall, one of the state’s largest Strategic Communications firms, has been named the group’s new President.

“I’m honored to serve as President of the Club in the year ahead,” said Richards. “I look forward to working with our members on great Propeller Club events, like Shrimperoo, StoneCrabFest, and Steak & Corn. I’m also excited to advocate for and support the local maritime industry so companies here can grow and thrive in a globally competitive environment.”

Richards takes over for Chris Chambers, who served as President during the last term from 2021-2022.

Here’s a complete list of the new executive committee:

The International Propeller Club of the United States, founded in 1927, is a grassroots, non-profit organization with members throughout the US and the world. It is the largest network of individuals dedicated to the enhancement and well-being of all interests of the maritime community on a national and international basis.

Tampa’s Propeller Club is the largest club in the United States, with more than 500 active members. Since its inception, the Tampa Club has educated legislators and the public about the maritime industry. Through its education committee, the Club has worked closely with the public school system to support the growth of the next generation of maritime employees and leaders.

“The good works of this Club have had tremendous positive impacts across many decades,” said Richards. “The entire Propeller Club board is dedicated to building on that legacy during the year ahead and beyond.”