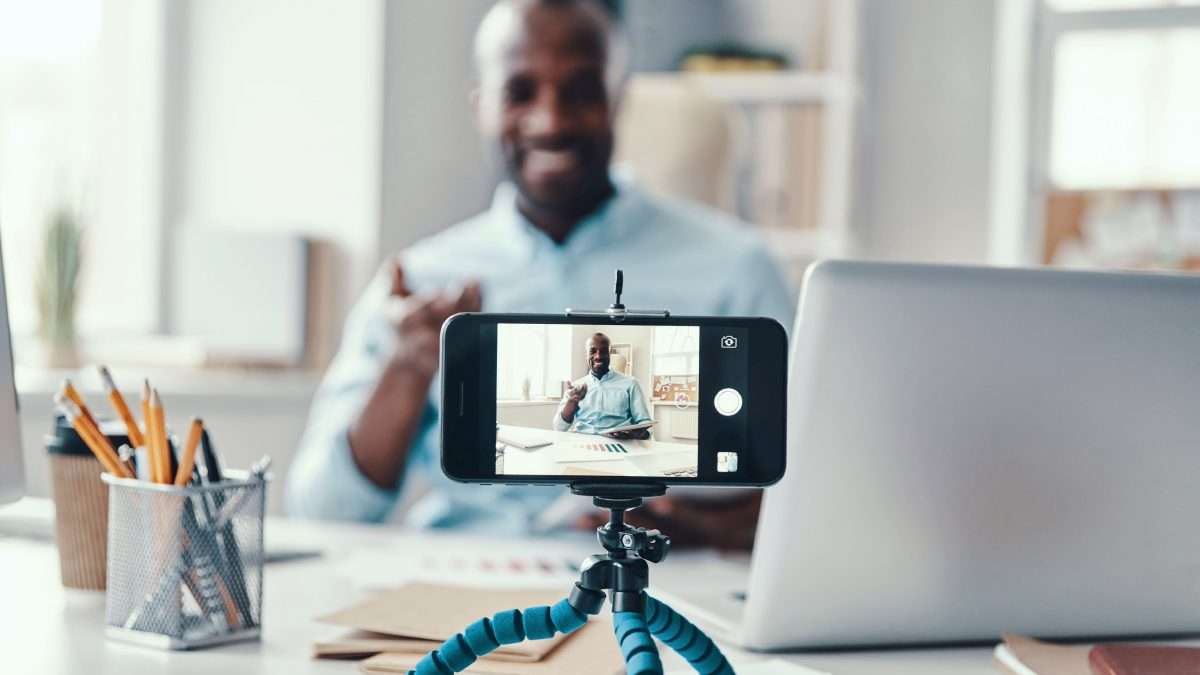 Trust older folks when they say they’re very thankful that the things they did as kids weren’t permanently recorded in a readily-accessible public forum. Today’s young workforce doesn’t have that luxury—much of what they’ve said and done has been digitally preserved in some form. When you post something online now, as the saying goes, “a card laid is a card played.” Be mindful of your online image; employers and others can access your information, and what they find can have meaningful consequences.

In today’s highly-charged and sensitive political climate, even the most innocent of posts on social media can be horribly misinterpreted or otherwise cause offense. It’s unreasonable for prospective employers to expect employees to have no political or social views, but they certainly don’t want to be associated with anything vulgar, bigoted, or hateful. Mind the online company you keep and try to express your views in a measured and civil way, especially on hot-button issues.

It can be tempting to post pictures of every fun activity, but think twice before you do; make sure none show you in any compromising position. If you appear in such pictures, do everything in your power to have them taken down or at the very least reported as inappropriate. Any sexual or illegal conduct in online photos is a major red flag for employers. Even if it’s in the distant past, it still makes for a negative image of you.

Don’t Look Back in Anger

Prospective employers might take a glimpse at your work history to check for sour grapes. Whatever the circumstances surrounding your departure—it won’t always be amicable—make sure not to post remarks on social media that disparage former bosses and coworkers. It’s a red flag to recruiters and hiring managers that you might be a malcontent who couldn’t handle being let go. If it was your choice to leave, play it off as an opportunity to move on to bigger things, or at least a better situation.

Work ‘You’ vs Personal ‘You’

Often, people’s work demeanor differs greatly from their behavior outside of work. They conduct themselves differently with coworkers than they do with friends and family, and there’s nothing wrong with that. People let loose in a lot of ways, and employers expect that, but you don’t want them to be alarmed by something you post or appear in. If there’s something you wouldn’t be comfortable with them seeing, resist the urge to post it.

Social media is a tricky environment, and society hasn’t yet figured out what its rules are, how hard a boundary exists between professional and personal life online, or what the statute of limitations is for indelicate posts. Until a consensus is reached, err on the side of caution. You don’t want to risk a job or miss the opportunity to get one based on your online conduct.

Social Media Do’s and Don’ts During a Crisis

How To Identify Fake News and Alternative Facts